You Play as Smash-Guy! He just wants some onions for his vegan Eggplant burger, but he lost them all! Help him collect them back, but watch out! Deadly Chompers give chase, trying to stop Smash-Guy from collecting the onions.

This game is played with mouse-only (with two exceptions). Can also be played with a phone, but the game has a seperate Android client now too.

Click to move, Right click to restart and when you collect enough onions you can press B to move to the next level. M to go to main menu.

Lab is a promotional level with a secret included at the end ;)

90% of the Onion Sountrack in pure unedited glory 69 MB

I like the art, it fits the game really well. But after a while it becomes meaningless, because it feels like it would repeat itself. Maybe it's because the levels are really big, and when I go from one Onion to the other I only see the same background over and over. The enemy's are cool, I like how they increase in Number level by level. It's also good that they sometimes get stuck in objects, so sometimes they surround me by supprise.

All in all a good game.

I don't know if it's a bug: if I put 2 fingers on the screen my player will resporn from the beginning of the level. That happened to me when I tried to click the next level. Maybe it would also help if the game would pause by getting the goal of a level

Thanks for the feedback! I will try to make the art/bg more interesting (aka will just make alternate bg's for different levels in 1 set).

Oh and also I will fix that issue. It comes from the Online Version. When you right-click there, you restart the level. Will also add a pause menu into both versions.

Thanks again for the feedback and I hope you'll enjoy my other games too :) 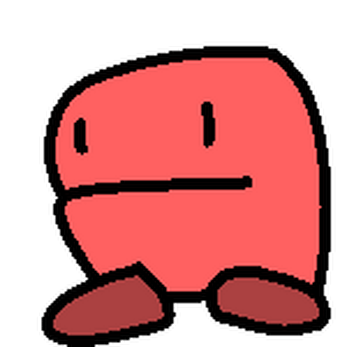 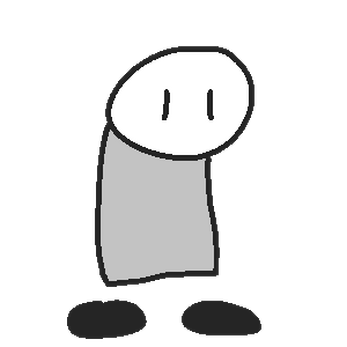 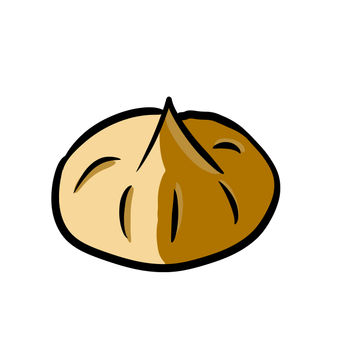 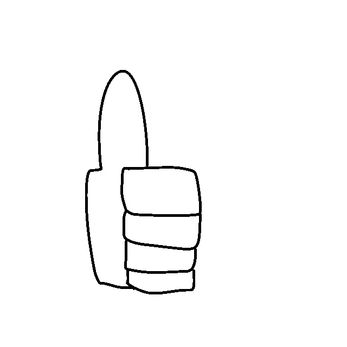